Plenary Speakers
(The following speakers are updated on Jan. 28, 2022)

His research activity covers a broad area in physical metallurgy of steels and non-ferrous alloys, such as phase transformations and precipitation, deformation and recrystallization, microstructure control by thermo-mechanical and thermo-chemical processing. Particularly, crystallography and interfacial phenomena in solid-solid phase transformation and their relation to nucleation and growth kinetics are main subjects of interest throughout his entire career.

He also actively contributes to various academic societies in metallurgy field, the Japan Institute of Metals and Materials (JIM), the Iron and Steel Institute of Japan (ISIJ), the Japan Society for Heat Treatment (JSHT), the Minerals, Metals & Materials Society (TMS) and ASM International (ASMI). He was a past Vice President of JIM and currently the President of ISIJ. He is also an editor of Acta and Scripta Materialia.

Chen is Hamer Professor of Materials Science and Engineering, Professor of Engineering Science and Mechanics, and Professor of Mathematics at Penn State and the Editor-in-Chief for npj Computational Materials by Springer-Nature. He received his Ph.D. from MIT in Materials Science and Engineering in 1990 and joined the faculty at Penn State in 1992. He has published over 600 papers (with > 40,000 total citations and H-index of 95 according to the Google Scholars) in the area of computational phase transformations and microstructure evolution and multiscale modeling of structural metallic alloys, functional oxide thin films, and energy materials and is a Clarivate Analytics Highly Cited Researcher. He received the 2014 MRS Materials Theory Award, a Guggenheim Fellowship in 2005, a Humboldt Research Prize in 2017, 2011 The Minerals, Metals and Materials Society (TMS) EMPMD Distinguished Scientist Award, 2008 ASM International Silver Medal, and the 2015 Lee Hsun Lecture Award by the Shenyang Institute for Metals of the Chinese Academy of Sciences. He is a Fellow and Life Member of TMS and a Fellow of the Materials Research Society (MRS), American Physical Society (APS), American Association for the Advancement of Sciences (AAAS), American Ceramic Society (ACerS), and ASM International (ASM).

Presentation Title: Kinetics of phase transformations: what do we learn from in-situ studies?

Alexis Deschamps did his undergraduate studies at Ecole Centrale de Paris in France, followed by a Master degree at McMaster University in Canada and a PhD at Grenoble Institute of Technology, France. After a post-doctoral stay at UBC, Vancouver, Canada, he has held an academic position at the Grenoble Institute of Technology since 1998, with research stays at Monash University, UBC and NTNU. His main research focus is on the experimental determination of the kinetics of phase transformations, mainly in aluminum alloys and in steels, using the combination of large scale facilities, electron microscopy and atom probe tomography. His broader research area deals with the link between the obtained microstructures and various properties, including strength, strain hardening, fracture and corrosion. 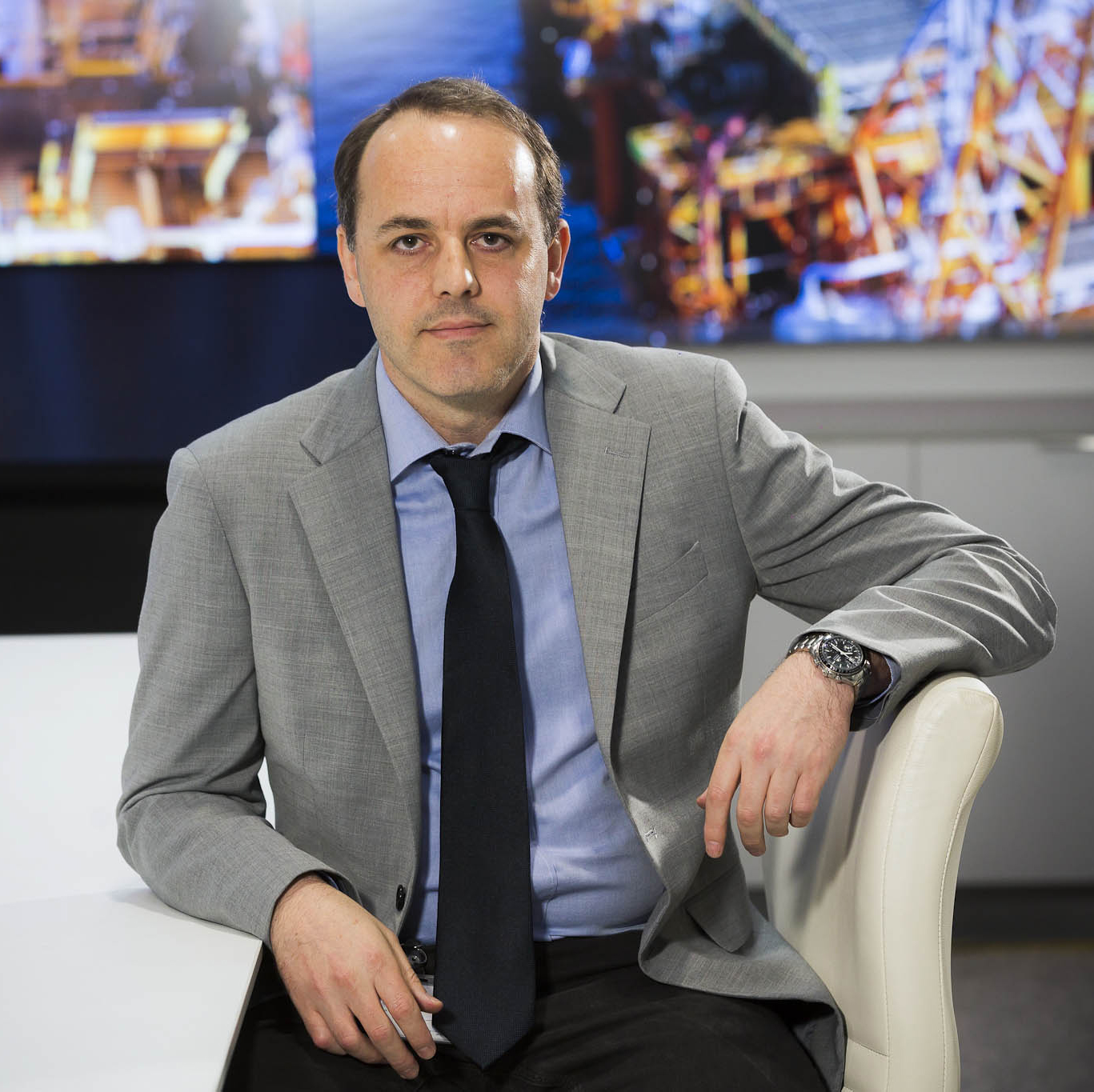 Christopher Hutchinson is a Professor in the Department of Materials Science and Engineering at Monash University, Melbourne, Australia. He obtained his PhD from the University of Virginia, USA, and after several post-doctoral years in Grenoble, France, joined Monash University. His research emphases the manipulation of the chemistry and processing of engineering alloys to create new alloy structures that exhibit improved combinations of mechanical properties such as strength, elongation, impact, wear and fatigue etc. Solid-state phase transformations is a core component of his work.  Approximately half of his research is conducted in collaboration with industry and half funded by fundamental research agencies such as the Australian Research Council (ARC). Professor Hutchinson was a recipient of an ARC Future Fellowship, was a Chief Investigator in the ARC Centre of Excellence for Design in Light Metals and is currently a Chief Investigator in the ARC Industry Transformation Training Centre in Alloy Innovation for Mining Efficiency. He is an Editor for Acta and Scripta Materialia.

Presentation Title: Multi-scale modelling of phase transformations – Where do we stand?

Matthias Militzer is the ArcelorMittal Dofasco Chair in Advanced Steel Processing and the Director of the Centre for Metallurgical Process Engineering at the University of British Columbia in Vancouver. He received a Diploma in Physics from the University of Technology in Dresden, Germany in 1983 and a Ph.D. in Metal Physics from the Academy of Sciences in East Germany in 1987. He moved to Canada in 1990 where he was first a Postdoctoral Fellow at McGill University before joining the University of British Columbia in 1993. He has published more than 200 papers in refereed journals and conference proceedings. His primary field of research is modelling the microstructure evolution during thermo-mechanical processing of steels and other metals. Currently, his major research activities include multi-scale modelling of phase transformations in steels, accelerated cooling of steels and in-situ measurements of microstructures using laser ultrasonics for metallurgy. He is a Fellow of the Canadian Institute for Mining, Metallurgy and Petroleum (CIM) and received the ASM Henry Marion Howe Medal 2010 and the Canadian Metal Physics Award in 2014.